For a Job in Canada give international employers what they want…speed! 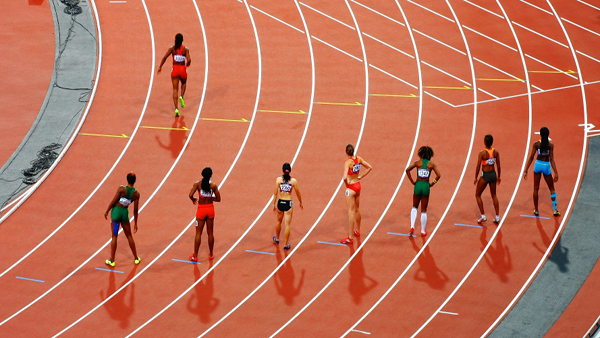 More and more companies are using technology to find employees.  In fact, a recent study by the Society for Human Resources Management estimates that 65% of companies have hired candidates through social media in the past year.  Of course, social media is only one of many technology search tools.  That is why it is critical to really think about why employers are turning to technology as opposed to which specific tools they are using.

This is especially true for the international candidate looking to find a job in Canada, and the answer just might surprise you.

International recruiting is a very tough environment for both the employer and the employee.   Take Canada for example.  The typical Canadian employer looking for an overseas employee has probably already completed an exhausting search for a domestic candidate.  Now they are turning to overseas labour markets to fill a need.

Of course, they are not the only ones looking for international labour.  In fact, employers in Canada face serious competition for overseas labour from their large neighbour to the south, the United States of America, where the economy is growing, job openings and time to fill metrics are at an all time high, and where temporary hiring is rising and the unemployment rate is dropping.

So, it is no surprise that the main reason, according the above-mentioned survey, employers turn to technology applications such as Social Media is not to save costs or find the perfect candidate.  Instead, the number one reason why companies outsource recruitment is for speed of hire or the need to hire quickly.

Think about this for a second.  Some international candidates are in no rush to apply to overseas job positions, as they believe they are simply the best person for the job.  They operate on the mistaken belief that employers are sitting back waiting for the perfect candidate to appear, which in their own minds is them.

However, given the existing highly competitive labour markets, especially for certain types of positions such as IT workers, Engineers and Skilled Trades, employers are looking for any and all technological tools to help them win the race to contact potential candidates.   Money and fit are not the primary concerns of the employer.  Speed is what matters most.

More and more the question is not who is better for the job, but rather who shows up first.  If you want to start a new life in Canada, it is critical that you understand the importance of speed in applying to positions and finding a job in Canada.